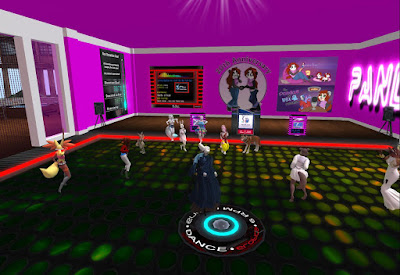 Saturday March 27 from 6 to 8 PM SL time was the anime event at Panda Jenn's Pad. People were to dress as their favorite anime character. 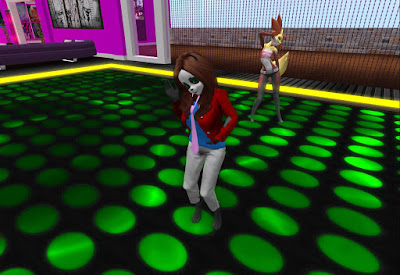 Jenn herself was there in dressed as "Lupin the Third," a master thief in anime series named for him in which he's almost always one step ahead of the police and whomever else is after him. 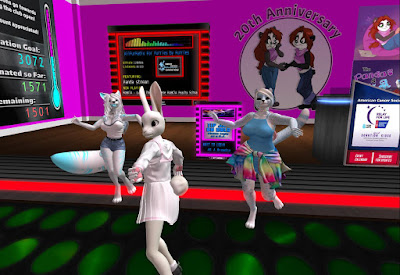 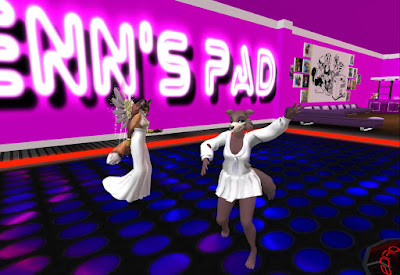 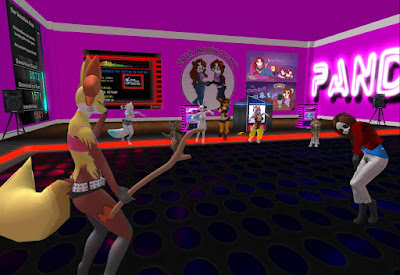 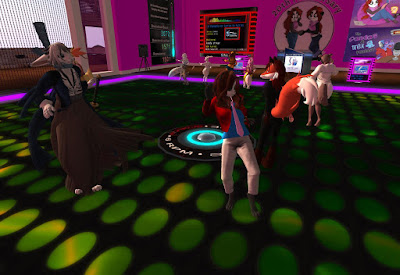 There was lots of fun had by all.

Posted by Bixyl Shuftan at 7:01 PM