One Last Look at the 2016 Happy Vixen 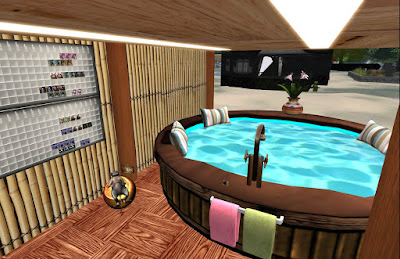 The Happy Vixen, the beach club of the Sunweaver/Angel community, has gotten a new look. But before the change, a few pictures were taken just after the last party there, notably of corners that usually didn't get pictures. Here's a look of the hot tub. 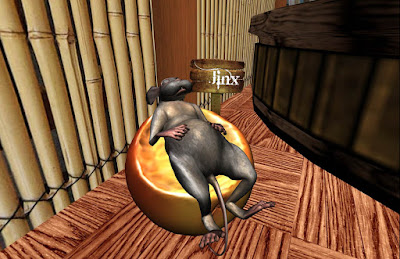 Instead of a mousetrap, a mousechair. 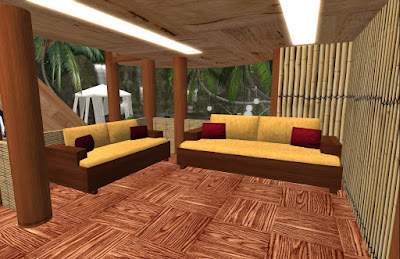 Couches if you want a place to sit if you're Away From Keyboard. 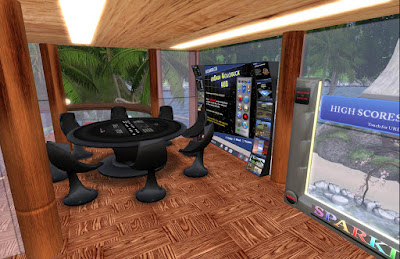 A "Greedy" game. The place also had "Cards Against Humanity" and "Cheesey." 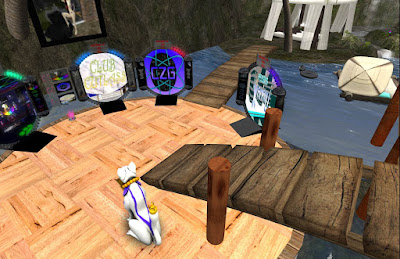 These club portals were made by Whiskey, the owner of Urban Furry, which sadly closed about this time. The kitsune statue was from Fantasy Faire 2018 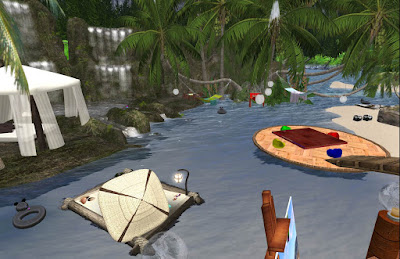 The club has been renovated several times since it came to be in 2011. This one from 2016, designed and built by Jasmine Dawn, was the one that lasted the longest, almost three years and saw hundreds of events.

The build served us well, but it's time to move on.